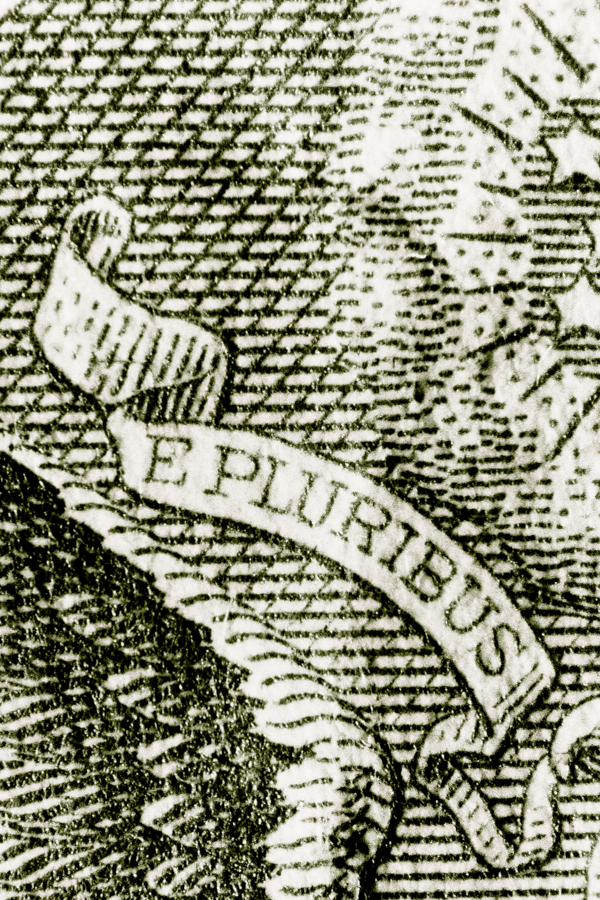 E pluribus unum (Out of many, one) is a phrase on the Seal of the United States and its meaning has come to suggest that out of many peoples, races, religions and ancestries has emerged a single people and nation.  It also suggests my daily photographic track record; I shoot a lot of photos but usually I only end up with one (possibly 2 or 3) that I really like.  That’s fine with me since I’m delighted to see a good file on my screen and the bad ones still didn’t cost me anything and I had fun shooting them.  I shot a lot of photos of this duck but this is the only one that I like. 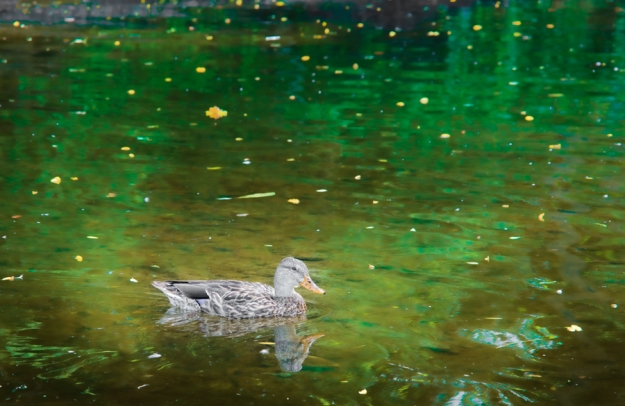 The macro shot of the dollar bill was shot with an Exacta camera (early or mid ’50s model) with bellows and 35mm lens.  It’s my first ever macro photo and was converted from a 35mm B&W neg using the Wolverine digital converter.

sidenote:  In an earlier post I mentioned that Adobe PS Elements was a nice, cost effective alternative to Photoshop,  One reason I mentioned this is that it may have been too expensive for folks to use the Creative Cloud service from Adobe, presently the only way to use the newest version of PS.  Adobe made this announcement today (9/4/13) that may be of interest to some folks.

Check out the companion blog at: