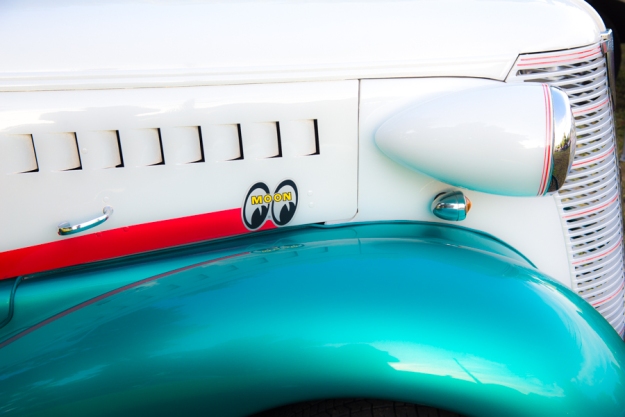 When I got my first DSLR I couldn’t wait to shoot RAW because that was what all the pros were shooting and therefore it must be better than any other format.  I’ve been shooting RAW (converted to the dng format) for years now and it has been working out well for me, probably because I like to edit and the format was easy to work with in Lightroom, which seemed to be made for the RAW format.  I’ll even admit that I never shot a jpg with either the D80 or the D610 until recently. I’ve read several photo blogs by photographers I respect and they mentioned that they now shoot jpgs exclusively because the newer cameras have beautiful jpg renditions on their files and are very satisfied with the results.  I decided to see for myself if the D610 and Lightroom  could produce acceptable jpgs.  I set the camera to record a RAW and fine jpg for each shot.  I picked this shot to demonstrate because it had a a lot of white, some black and a few good colors to match.  While some might say that skin tones make the true test, I picked this one to show, although I did have a lot of skin tones from family portraits shot on a different day but with similar light conditions.

The two shots above show the RAW file and the jpg file edited in Lightroom 5.  The edits were very close to being the same for both files but my intention was to try to match each file without too much effort.  I first edited the RAW file as I normally would for this type of photo and then I tried to match the same look with the jpg.  Time spent: less than 2 minutes for the Raw file and then I synced the jpg file to have the same edits (lightly tweaked).

The two shots below are the unedited dng and jpg files: 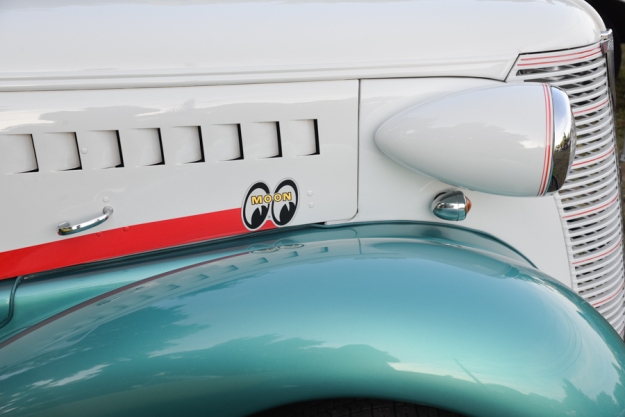 The obvious question is “Why should a jpg file need to be edited?”  The answer is that it probably doesn’t need to be edited at all and it’s fine just as it comes from the camera.  I think some who look at the unedited file would be very satisfied with it.  But editing is a personal choice and I prefer the edited versions.  I’ve never published a photo that wasn’t somehow edited.  And I like to edit.  I wonder about those photographers that switched from RAW to jpg if they have reduced their edit time.

Another benefit to shooting jpg over RAW is file size.  The dng RAW file is 24.4 MB and the jpg is 7.8 MB, about one third the size of the RAW file.  I know storage is cheap these days but it’s not free.

I’ll throw in two more edited shots of the same files viewed at 1:1 as Lightroom perceives: 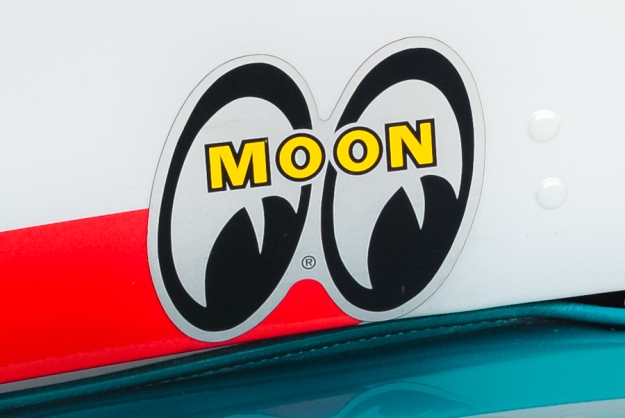 Another benefit to shooting jpg is that, because of the smaller file size, the burst rate is much faster than shooting RAW.  That’s not too important for shots like this but if you shoot sports or any action photos, it could be the difference between getting the best shot and missing it.

I’d be interested in what other photographers have to say about this subject and what their own preferences are since this is based solely on the D610.

Check out the companion blog at: